Tampa Bay Ranks #2 for Best US Cities to Invest in 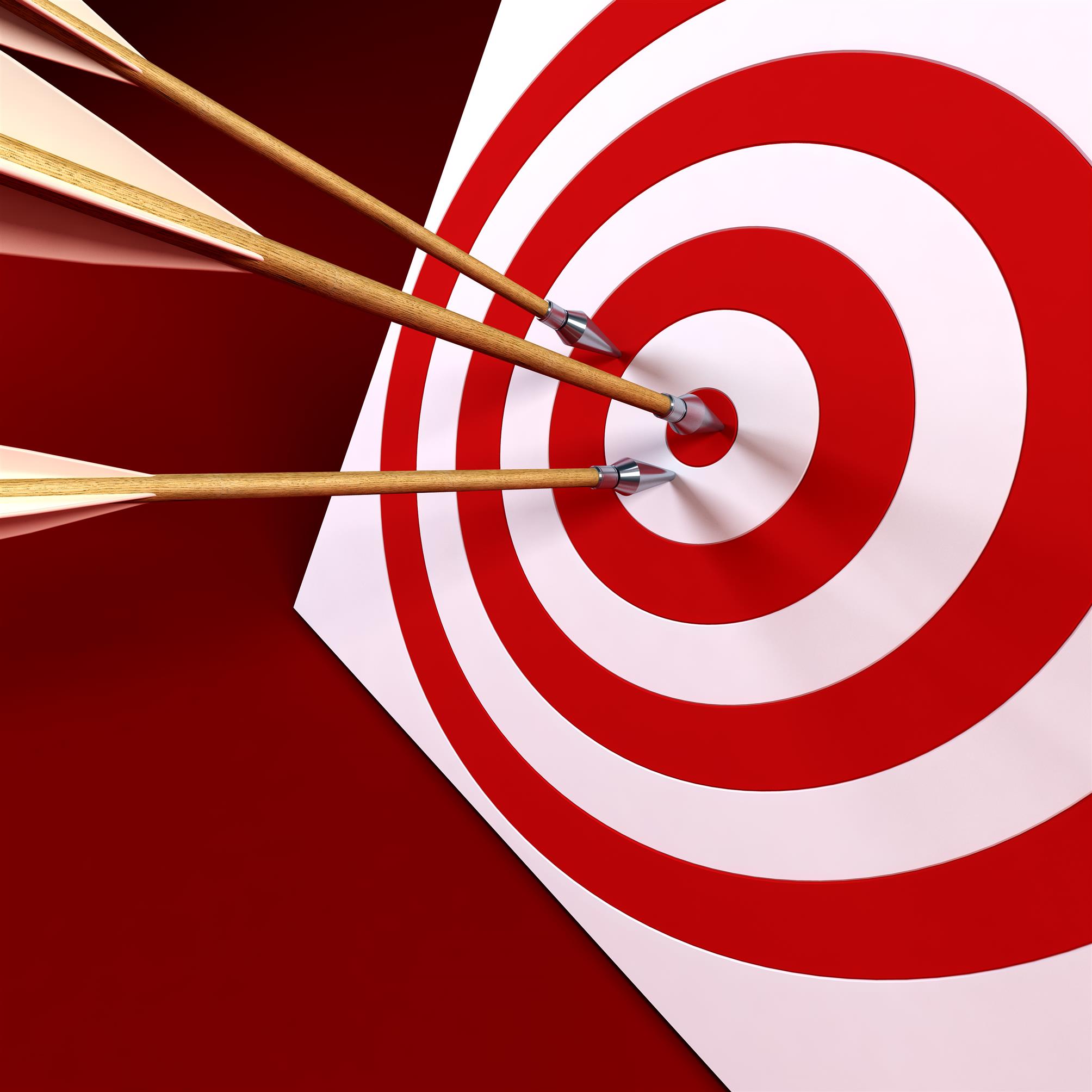 Overall, four Florida cities ranked in the top 15. Miami came in at No. 10 and Jacksonville at No. 13.

GOBankingRates offers a map of the best and worst investment cities on its website.

To create the rankings, the study analyzed the following factors:

15 worst cities to own investment property

"Growing populations in the top 10 cities on our list are fueling the need for more housing," says Cameron Huddleston, Life + Money columnist for GOBankingRates. "That's why these cities are such great places to own investment property now. On the other hand, the cities at the bottom of our list have seen little-to-no population growth, so the demand for housing isn't as high – which means real estate investors won't do as well there."

Five out of the 10 best cities to own property are located in Florida and Texas.
Population levels are declining in places like Anchorage and Cleveland, pushing them to the bottom of the list.
When it comes to real estate investments, Midwest isn't best – none of the Midwest states made it into the top 15 of the best states to own investment property.
Seattle, Austin and Reno rank among the top 10 places to own investment property. However, it takes 17 to 19 years to pay off median home values in these cities based on yearly rents.
© 2016 Florida Realtors®